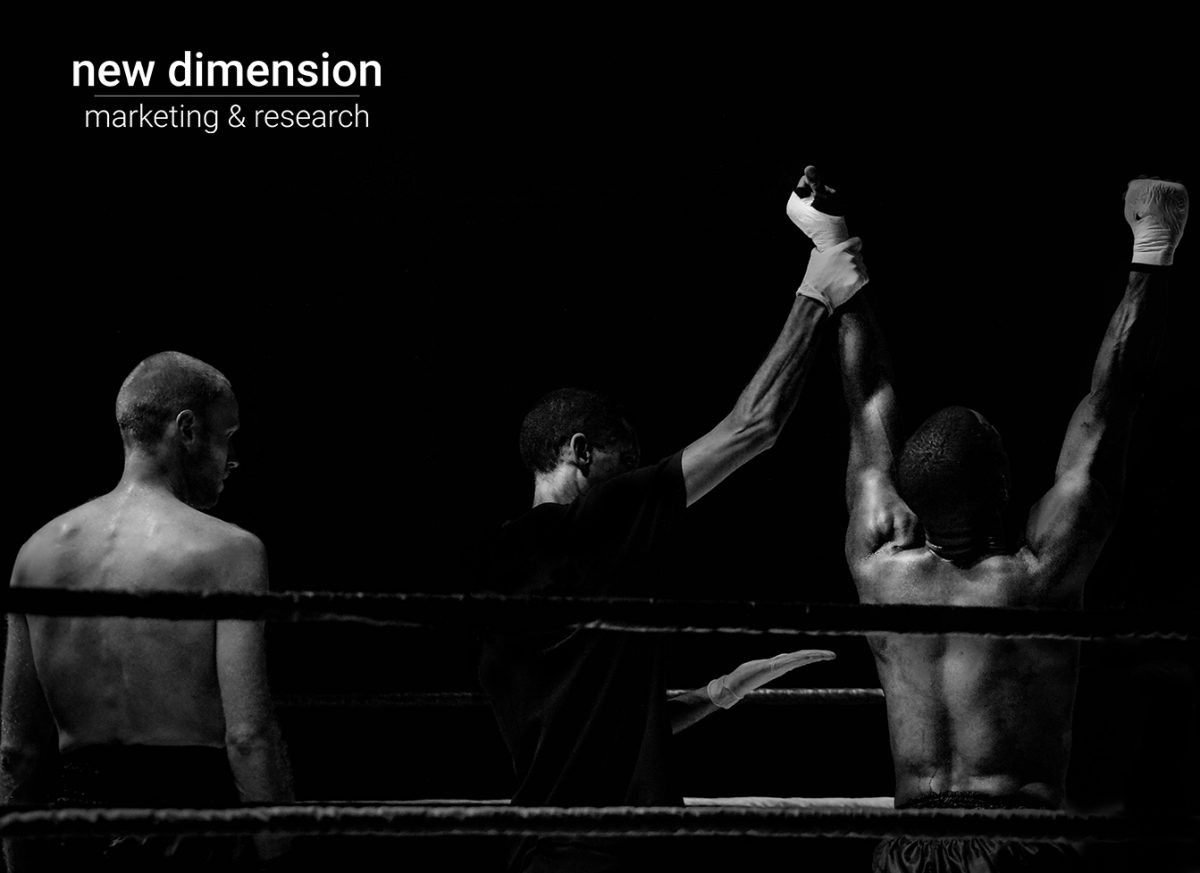 Mohamed Ali, many of us honor him for his greatness, in and out of the ring. His iconic status has reverberated through society on a global scale. Ali was spectacular boxer, but many of his culturally significant moments happened off the ropes. Ironically, the fighter was an advocate for peace and a true humanitarian by all measures. So, how was he great at branding? I will explain with these 3 points:

The takeaway from all of this? Be amazing! Create a brand that, 1) makes the world a better place and 2) inspires a group of people. Fight for your beliefs and stand up for what you believe in. Who knows, maybe you will change the world like “The Greatest”. RIP  Mohamed Ali

END_OF_DOCUMENT_TOKEN_TO_BE_REPLACED 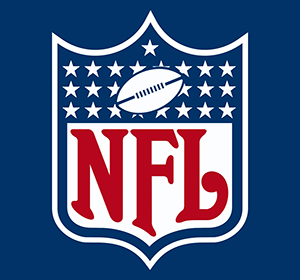 Where does your team rank on social media?

END_OF_DOCUMENT_TOKEN_TO_BE_REPLACED

Our HQ is located in Encinitas, CA!
Stop by for a beer and meet our team.

To be notified of industry updates, company news, and specials, enter your email.